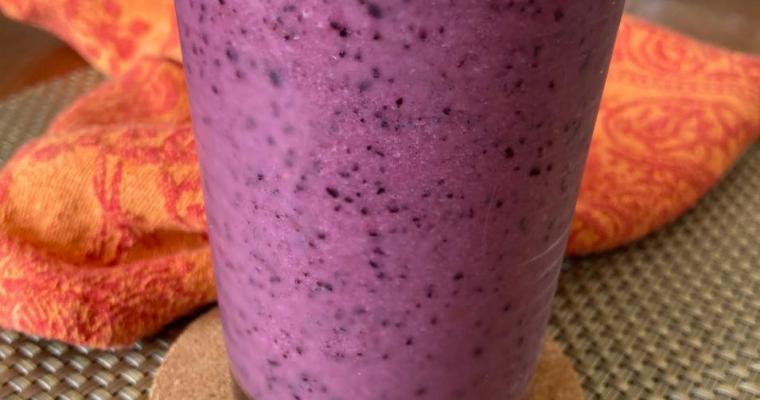 I treated myself to a Nutribullet recently and have been playing around with smoothie recipes to get more fruit and veg into my diet. This is quick, easy, light and refreshing. Ingredients 1 medium banana broken into chunks 1 cup frozen blueberries 2 Tbsp yogurt … 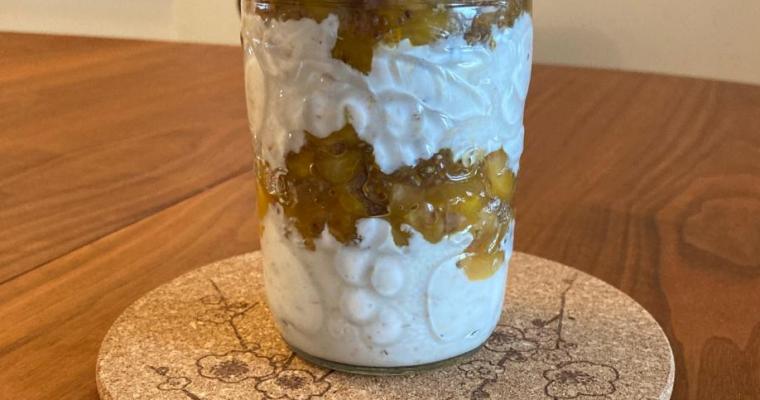 Like many people I’ve been tackling the “COVID 10” weight gain. Instead of investing in a whole new wardrobe, I decided to try Noom to see whether it might help me drop the extra weight. Part of the challenge is finding stuff I like to …

I bought a beautiful small organic watermelon the other day and decided to try watermelon rind pickles. Some recipes I saw pickled the green skin but on this watermelon it was pretty tough so I just used the white part of the watermelon (this time).

I only had 2 cups of rind so I settled on this recipe from Jen at Tiny Urban Kitchen thanks Jen! She was took inspiration from David Chang’s Momofuku cookbook.  She was pickling watermelon radishes but pickling liquid is pickling liquid in my world and it was pretty similar to other recipes I had seen (minus the star anise and the knob of ginger…I wasn’t feeling that combo, maybe next time).

Pickled Things
-
by Marni
-
3 Comments
Searching is in progress